Anyone who shops on the Internet, reads messages or is on the move on Facebook and Co. always leaves a lot of data behind. It doesn’t matter whether you are using a laptop or a smartphone. The operators of many Internet sites pass on the data in the background to companies that use it to create profiles of Internet users. In this way, they should be able to see advertising tailored as perfectly as possible to their needs online. If you are looking for shoes, you will see offers for shoes on many other websites. Data and consumer protectors criticize the whole thing as „spying“. Internet users can only defend themselves against this with appropriate software. In addition, devices such as privacy boxes are intended to protect against data collection frenzy. 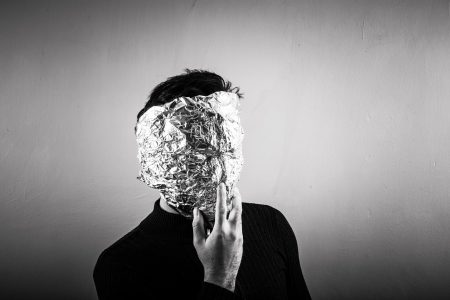 „When I’m online, the site operators usually know almost without a doubt who I am,“ says Benedikt of the technology magazine CHIP. For following or also Tracking Internet users tiny data packages are set into the Internetbrowser, the Cookies. One could say also badly: Bugs. Thus Internet users can be recognized later again and again. The whole thing is done in the background without the user noticing. „The commercial monitors have noticed, however, that many people set their Internet browser so that no cookies from third parties are accepted. Or be deleted by the browser when you quit,“ says Christian, who works voluntarily for the data protection association Digitalcourage. Sometimes Internet users delete cookies by hand to stop spying. However, this still goes on because the providers have developed technologies, among other things, to take the „fingerprint“ of the browser, for example. Among other things, it is recorded whether users have Mozilla’s Firefox or Google’s Chrome on their computer, what extensions it has, which fonts are installed, where users come from and whether they are currently using their smartphone or PC for surfing. „This usually results in a list that is as unique as a fingerprint,“ says Christian.

Why are Internet users being tracked?

By identifying users, they are to be presented with more accurate advertising. In other words, banners that are more likely to be clicked on because the things being advertised fit the user’s habits. On the other hand, online shops can use the precisely tailored banners to bring back customers who have looked at shoes, digicams or children’s toys but have not bought them.

With which device and browser do users leave more data traces?

Some Internet browsers are at least a little more „chatty“ than others. „If I use Google Chrome, then data collecting goes hand in hand with Google , says CHIP expert swimming pool. Something different is with the Browser Firefox, which comes from Mozilla and thus a Google competitor. „But in principle I am not really anonymized there also and it will keep Cookies , say our expert.

Does the „private“ or „incognito“ mode work in the browser?

Many Internet browsers allow users to surf in so-called „private“ or „incognito mode“. This is intended to provide more privacy. The browser then does not leave visited Internet pages in the history and does not store any passwords or cookies. This always seems to laypersons as if they were out and about in the net with their camouflage caps. Also because the browser providers like to mark the private mode with a mask logo or an agent hat. In practice, however, the mode does not protect against data collectors at all. „Most data about me is nevertheless sent out and website operators can assign me relatively well,“ says Benedikt Schwimmbach.

How do you stop collecting data? 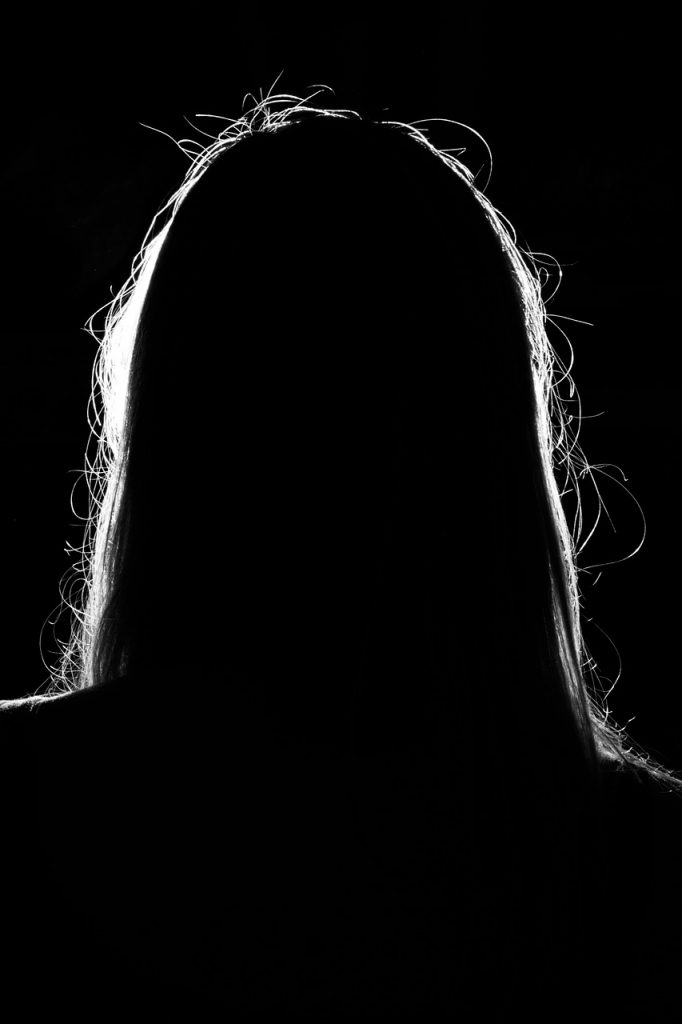 Some current Internet browsers like Mozillas Firefox can be upgraded with extensions. Then they give data collectors much less or no information about Internet users. They can install free software such as „Ghostery“ or „NoScript“. That goes simply over the point ?Add-ons manager? in the attitudes of the Firefox. „Ghostery“ shows which data collectors are active in the background and blocks them if desired. NoScript“ can also block content on websites that collect data. „A good advertising blocker like uBlock Origin is also important, because advertising almost always contains trackers,“ says Christian. He also advises to activate „Do not Track“ in the Firefox settings. These and other tips for more anonymity are explained in detail by the Digitalcourage online association.

If you want to go one step further, you can use the Tor browser. „This is based on Mozilla Firefox and is set up so that Internet traffic is sent through the Tor anonymization network,“ says Christian. The Tor browser also prevents the fingerprinting by data collectors described above. The only disadvantage is that „redirection“ via the anonymization network means that you surf the network more slowly. In addition, some websites don’t work if they are accessed using the Tor browser or the privacy-friendly Firefox.

From around 30 euros upwards, there are small boxes that users can simply connect to the router at home. These are called „eBlocker“ or „Trutzbox“. To put it simply, the devices do everything that was previously explained in the paragraph about Firefox extensions. But laymen don’t have to deal with the technology first. In addition, the devices block data collectors in the entire network or WLAN at home. „This is important for devices such as some tablets, smart TVs or children’s devices, where I don’t have the options to block anything,“ says Benedikt Schwimmbeck. Tests conducted by Stiftung Warentest (2016), for example, showed that the boxes were not able to fend off all spying attempts. For example, the devices did not always prevent cookies from being stored on Internet users‘ computers. Christian of Digitalcourage sees another problem: „With the eBlocker it is piquant that the founder Christian Bennefeld founded eTracker before. This company’s products are used to spy on visitors to websites.“ This is as if a fire brigade were setting their own fires.

That is the legal situation

From the point of view of consumer and data protection activists, the large-scale collection of information is not permitted. „There are numerous rules in the Basic Data Protection Ordinance and in data protection laws about the inadmissible collection of data,“ says Dr. Thilo Weichert. The lawyer used to be the data protection officer for Schleswig-Holstein and now works for the network Datenschutzexpertise. However, the supervisory authorities would currently not be able to impose sanctions on the data collectors. Actually, the EU wanted to enact another law together with the Data Protection Basic Regulation (DSVGO), which is intended to limit the collecting frenzy of Google, Facebook and other companies. However, the ePrivacy Regulation is only available as a draft. „According to the draft, companies may only use data from the tracking of Internet users for advertising purposes if consumers have given their prior consent,“ says Thilo Weichert. On the other hand, the advertising industry is currently in a storm. The corresponding law will therefore not be implemented before 2020 and will probably not be implemented in practice before 2021.